Tips on Having the Most Successful Decoys

Having a decoy during hunting makes a big difference and will determine whether you will make your catch. For most people, especially those who are just learning how to hunt, the challenge always comes in finding the right decoy. Some of the tips on having successful lures are as follows. 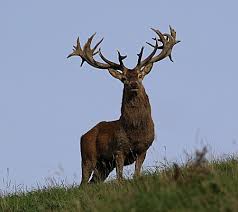 When placing the decoys on location, it advisable that if you have many of the same types, you should put them together so that the arrangement 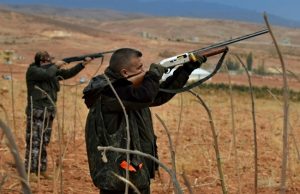 looks natural. Through animal instincts, the creature you want to attract will feel that the area is safer because they see other animals in the location.

What will attract an animal to your decoy is how believable the decoy you use is. Bear in mind that animals are intelligent and are unlikely to fall for the cheap and fake looking decoys which hunters sometimes use. Depending on the animal you intend to catch, you should know that some, such as ducks, can fall for a not so believable decoy, but foxes are clever, and they are rarely fooled, so you need to do better.